If you’re a Raptor user with software maintenance, make sure to get the newly released update, Raptor 2019a2_2.0.  This version features key improvements, including:

Review the full release notes on our wiki, or download the Raptor-Test regression reports here.

GET THE RAPTOR UPDATE

Tune in at 2 p.m. EST on August 23, 2019 for our in-depth webinar on Raptor 2019a. Not only will you learn all about the latest Raptor update,  but you’ll also get a peek into what’s coming next to the Raptor Platform this year. 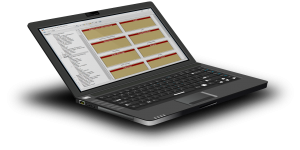 This dash-mountable, low-profile, 5-inch color display is the latest addition to the Raptor product line. Wrapped in a rugged, environmentally-sealed enclosure, it delivers a sleek, modern look while remaining easily programmable in the MATLAB/Simulink environment using Raptor-Dev. Get the specs on our wiki, or contact our sales team for information about how to purchase. 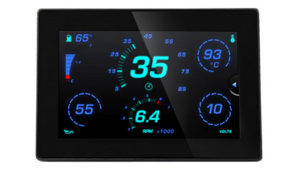 Get hands-on experience with Raptor during our three-day training course in Ann Arbor, Michigan on September 17-19, 2019. During this program, you’ll learn how to create real-world applications with Simulink and Raptor as you create models, build and program an ECU, and calibrate in real time with Raptor-Cal. 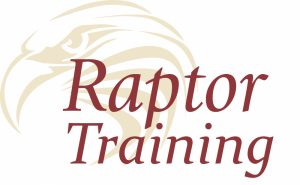