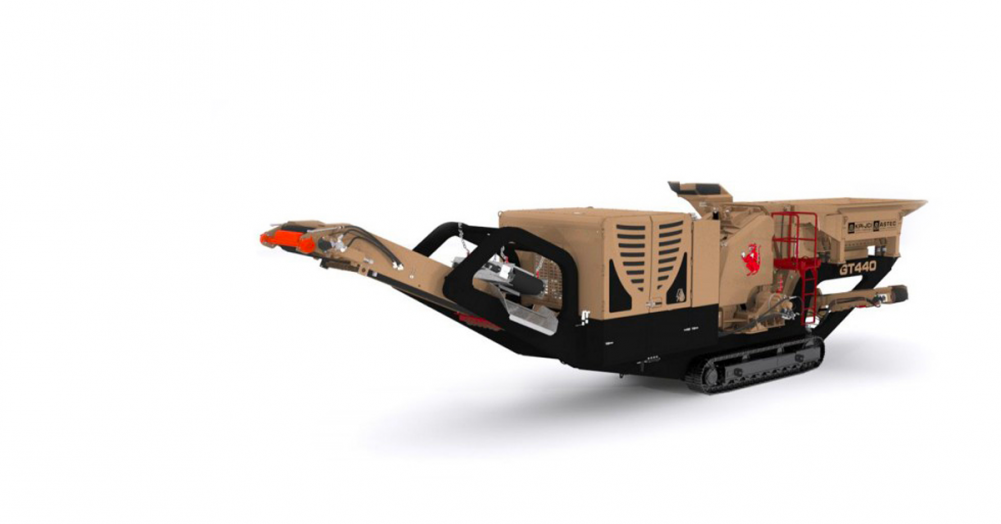 Kolberg-Pioneer, Inc. (KPI), a company of over 500 people dedicated to designing, building and manufacturing innovative construction equipment, came up against a design challenge while working with a customer to electrify rock crushers that are typically diesel operated. New Eagle rose to the challenge by developing an electric hybrid rock crusher.

Operational requirements set forth by the California Air Resource Board (CARB) stated that equipment powered by diesel generators, such as the traditional rock crushers, were no longer able to run in certain locations without increased operational costs. With the customer determined to avoid such costs and the environmental toll associated with diesel generators, coupled with high diesel fuel costs, KPI developed a market first solution: an electrified hybrid rock crusher. After the initial concept design, KPI looked towards New Eagle for the following objectives:

New Eagle engineers designed several electric architecture concepts for electrifying the rock crusher, which took on a simple approach that allowed for compatibility and easy integration onto the company’s existing product line. The concepts involved designs for:

From these electrical concepts, New Eagle prototyped the design and identified a key optimization by using an integrated rectifier with a dual inverter. The teams then collaborated in order to select the best concept, and worked together to design the necessary system.

Once the design was finalized, New Eagle’s engineering team prototyped the electrified rock crusher using Raptor™ software and built a successful demo. With the prototype built, the team now had a clear visual of the electrical layout needed for the rock crusher’s limited space. New Eagle looked to their distribution network to work with world-class suppliers, Borg Warner and John Deere, and selected the best production hardware in order to optimize the power output and package the system into a clean fit for the rock crusher’s tight space. 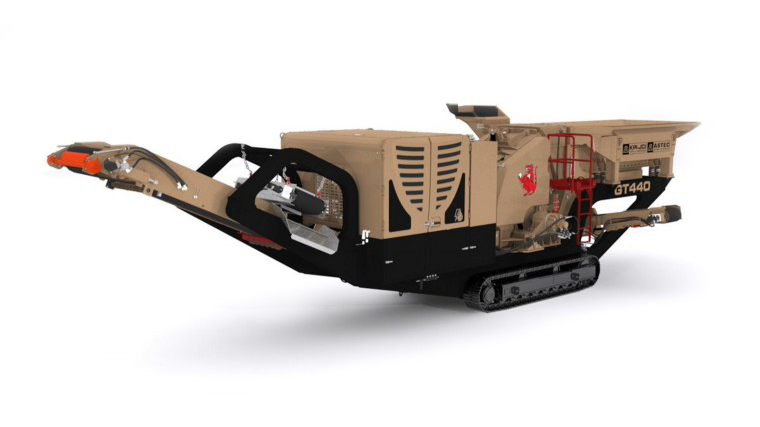 KPI’s customer successfully brought its innovative, new electric/hybrid rock crusher to market where it has demonstrated a strong market demand. With its sleek architecture and design, the rock crusher system provided easy modularity that scaled beyond rock crushers into other product lines, allowing for cleaner power machines to reach production faster.