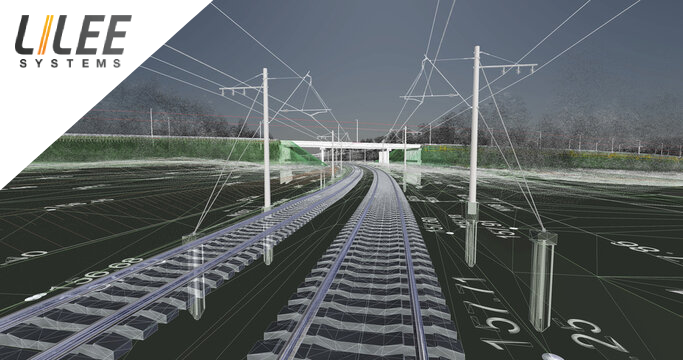 LILEE Systems produces train control software and fleet safety solutions for railroads and other transportation around the world. Their technology enables transportation with greater autonomy, connectivity, safety, and efficiency.

Laying the Track for Novel Solutions

LILEE used Raptor’s software development environment to write train control commands that are “native” to the Raptor ECU box, which meant LILEE could bring its system into service quickly and efficiently.

Putting the ‘A’ in Automatic Train Control

As part of LILEE’s focus on safety, its systems use New Eagle’s Raptor ECU to create the redundancy that is needed for ensuring public welfare.

New Eagle’s products are certified and have many interfaces for rail applications, specifically for locomotives. The Raptor platform – with its integrated hardware and software tools – makes it easy for LILEE to customize its application, make modifications during testing and deployment, and meet its timelines for getting systems operational.