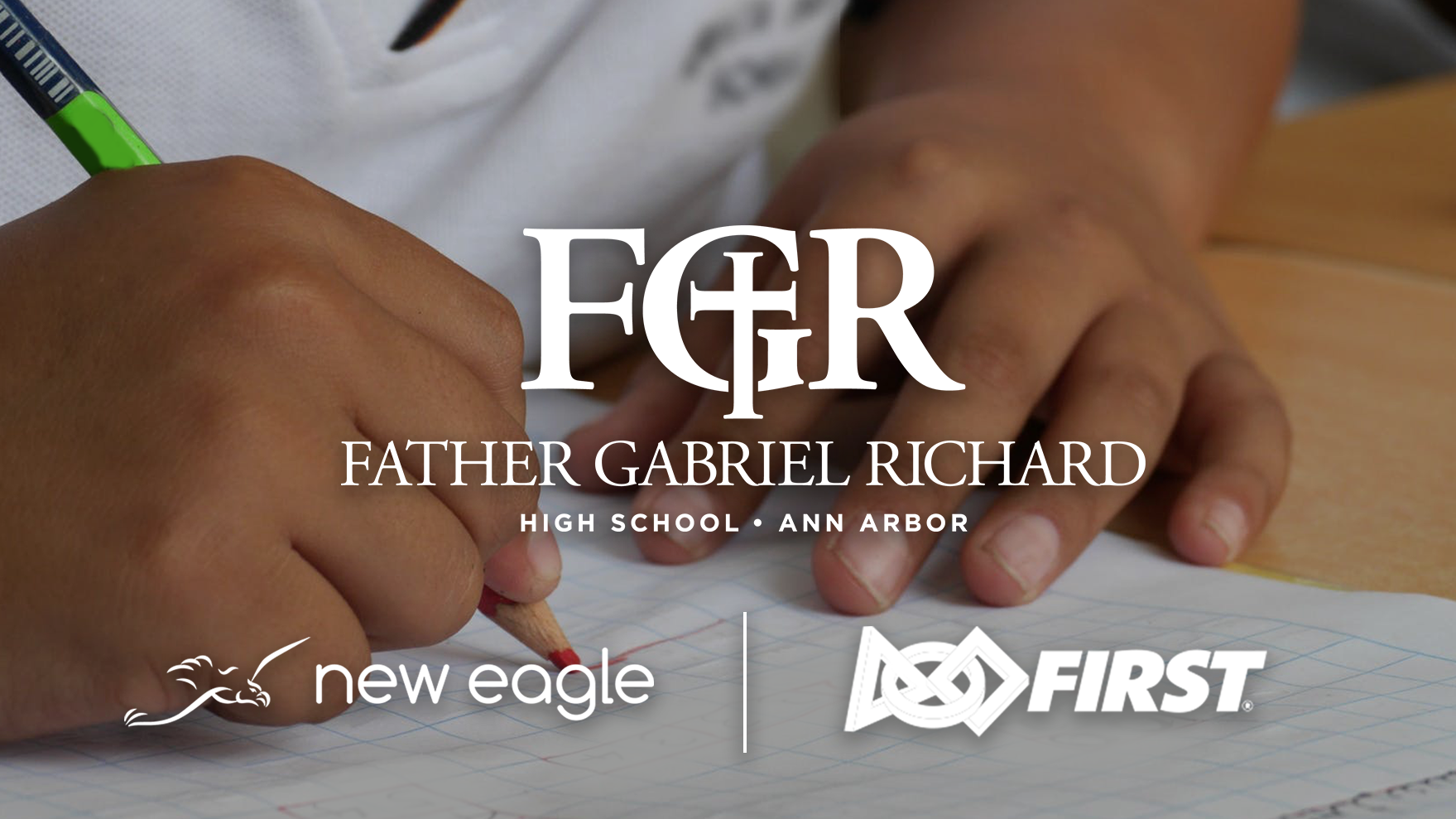 At a mid-sized high school in Ann Arbor, Michigan, a small group of students huddles around computers, components and whiteboards.They aren’t working on a school project, though. They’re building a competition-worthy robot.  This is the Father Gabriel Richard High School FIRST Robotics team. Called the “Byting Irish” (a play off the school’s “Fighting Irish” mascot), this group of students is in a race against time, budget and competition to build not just a bot that functions, but one that can withstand a three-day tournament at Kettering University.

FIRST Robotics, a not-for-profit organization designed to spark interest, participation and education in science and technology among children, has nearly 95,000 teens participating in its 2019 bot-building competition. The Byting Irish is the first robotics team in Father Gabriel Richard High School history. Sponsored and mentored by New Eagle, the rookie team is quickly picking up valuable skills in a hands-on environment. 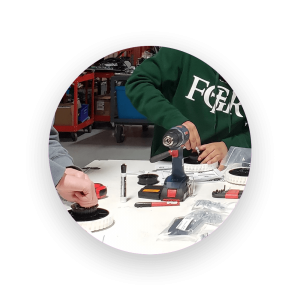 Students interested in software, meanwhile, are getting an early foundation in safe engineering best practices. “Besides teaching them control basics, we’re also introducing them to things like CAN bus protocol,” states George Reeves, a New Eagle software engineer mentoring the team alongside Klauer. 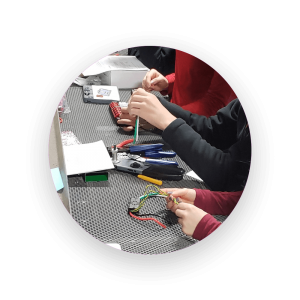 In addition to providing mentorship and financial backing, New Eagle has also hosted Byting Irish team meetings at its facilities, giving students a taste of what it’s like to work in a fully-equipped professional engineering environment.

“I think it was a cool experience for the team to have, working where Adam and I work. It gave them a little taste for the field, which I hope will spark some interest in their future education and career goals,” comments Reeves.

While the high schoolers are gaining valuable engineering skills, Klauer and Reeves believe the most important takeaway for the students isn’t what the kids can do, but how they do it.

“Every great innovation comes from collaboration, so the fact that they’re building these essential communication and teamwork skills now is awesome. It’s been really cool to see how they’ve grown, and really rewarding to be a part of that process,” states Klauer. 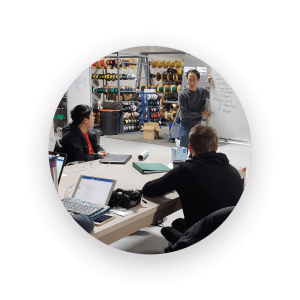 The Byting Irish will compete on March 7-9, 2019 at Kettering University. To learn more about Father Gabriel Richard High School and its FIRST Robotics team, visit its website.

“We’re really proud of the progress they’ve made not just as engineers, but as a team. It’ll be cool to see how these kids carry what they’ve learned into the future,”  concludes Reeves.