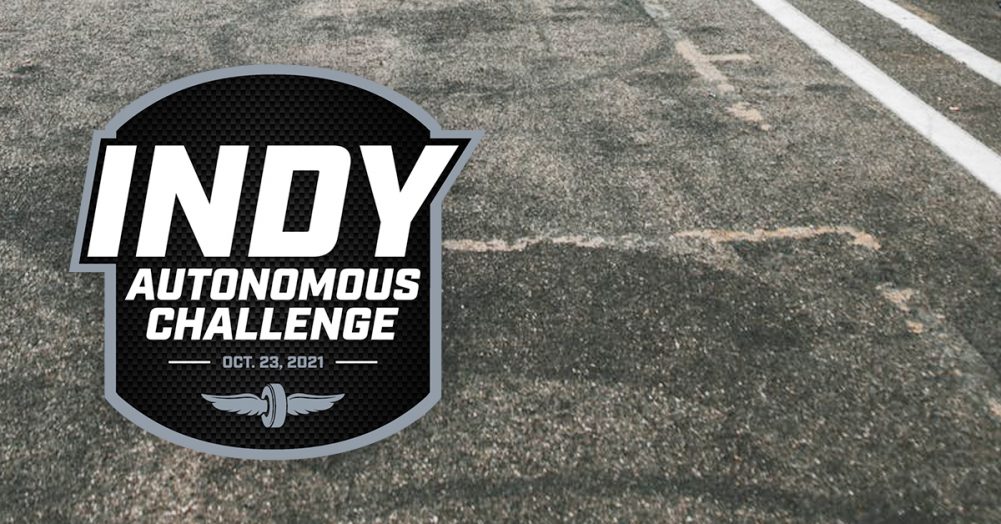 “We’re very excited to have New Eagle join the esteemed list of current sponsors of this historic challenge,” said Matt Peak, managing director, Energy Systems Network (ESN), which is organizing the event. “New Eagle’s Raptor platform will give IAC university teams power, flexibility, and speed as they engineer the cars.”

“We’ve done some great work on autonomous vehicles with AutonomouStuff and ADLINK, and we’re looking forward to working with IAC’s other sponsors to stretch the limits of autonomy,” said Rich Swortzel, New Eagle’s president. “Our Raptor tools and hardware are a natural fit for IAC teams that need to innovate – quickly – to win the challenge.”

New Eagle offers a range of autonomous solutions, including drive-by-wire kits for production vehicles, enabled by New Eagle’s RaptorTM platform. Raptor is a suite of embedded Model-Based Development (eMBD) tools that combine the speed and flexibility of rapid-prototyping with the low cost and high quality of rugged, high-volume production ECUs and displays. The company is also a trusted partner for taking control of advanced applications that span from UAVs in the U.S. Air Force to zero-emission electric trucks and vehicles powering a greener future.

New Eagle is a WBENC-certified women-owned small business headquartered in Ann Arbor, Michigan. Since its establishment in 2008, it has enabled developers across industries to bring innovation to market faster with powerful tools that simplify software development, OEM components that scale seamlessly to production and the support of a team of experienced engineering professionals. To learn more about New Eagle and the innovative technology it supports, visit www.neweagle.net.

About the Indy Autonomous Challenge

The Indy Autonomous Challenge (IAC), organized by Energy Systems Network (ESN) and the Indianapolis Motor Speedway (IMS), is a $1.5 million prize competition among universities to program modified Dallara IL-15 racecars and compete in the world’s first autonomous head-to-head race around the famed Indianapolis Motor Speedway on October 23, 2021. Racing at speeds of up to 200 mph, the primary goal of the Challenge is to advance technology that can advance the commercialization of fully autonomous vehicles and deployments of advanced driver-assistance systems (ADAS). These enhancements will lead to increased safety and performance in all modes of racing and commercial transportation. In addition, the competition is a platform for students to excel in Science, Technology, Engineering and Math (STEM).