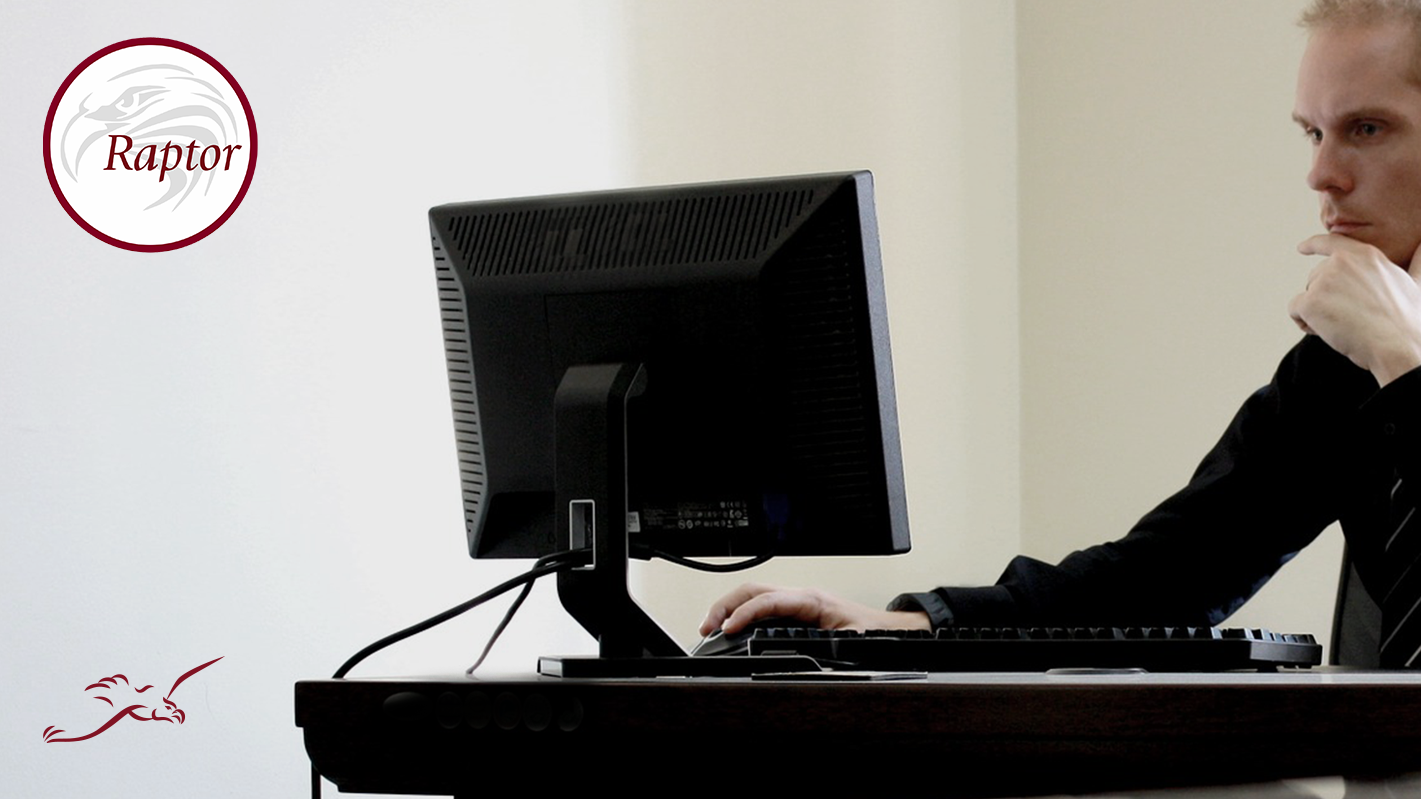 Coming this week, our Raptor™ dev team will publish the Release Notes for the next major Raptor™ release, Raptor 2019a. See below for what improvements have been made. Plus, get the recap from the MathWorks Automotive Conference, learn more about upcoming Raptor training opportunities, and find out great ways to stay up-to-date with New Eagle events and the latest Raptor enhancements.

View our Raptor-Test regression reports for the Raptor-Dev 2019a_1.0 release here.

At the end of April 2019, New Eagle made its debut appearance as an exhibitor at the MathWorks Automotive Conference in Plymouth, Michigan. There, we shared information about embedded model-based development with Raptor™, an official MathWorks Partner product, while demonstrating our latest Raptor autonomous control solution, our drive-by-wire kit for the Chrysler Pacifica. 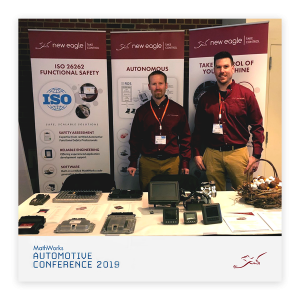 You can see the drive-by-wire kit in-action on our YouTube channel and check out photos from the Mathworks Automotive Conference on Instagram.

Get Trained on Raptor

For new Raptor users, Raptor Training is one of the best ways to learn the fundamentals of embedded model-based development using the platform.

This program is ideal for control system, application, and embedded software engineers, as well as technical program managers.