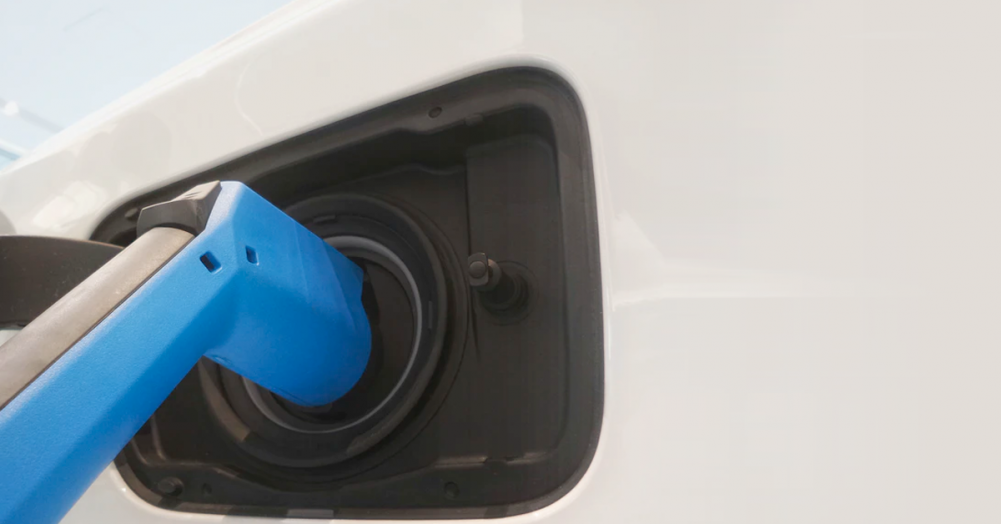 If a military unit is not pushing the envelope on fleet hybridization, it is slowly becoming obsolete.

New Eagle is leading the way by empowering the electrification and hybridization of military fleets of all sizes, and the benefits for our clients have been excellent. While hybridization is a boon to the environment, there are also several substantial advantages to having hybrid military vehicles in the field.

Below are four of the biggest benefits of military fleet hybridization.

No matter how advanced your mufflers are, tanks, humvees, and other military vehicles make a lot of noise. Rather than find new ways to silence the explosive sounds of fuel combustion, a new-age military can simply opt to begin the transition to electric motors.

Obviously, having a quieter vehicle makes it easier to maintain the element of surprise in combat. Perhaps not-so-obviously, less noise leads to an improvement in verbal and radio communication in the field.

Hybridized vehicles have a lower center of gravity for two main reasons: the motor is smaller (and lighter) than the vehicle’s engine, and the batteries tend to be located lower in hybrid vehicles than their fossil-fuel-powered counterparts.

A lower center of gravity typically adds to a vehicle’s crash safety. It’s less likely to flip in the event of an accident—or an unexpected IED.

The days of using a five-ton vehicle to haul a diesel generator around with a fleet may soon be winding down. That’s good news for militaries, since the fuel and maintenance costs associated with such generators can prove difficult to manage.

With hybridization, mobile vehicles can now double as power generators. Because of this, a hybrid fleet won’t need to tow as many fuel tanks. And because they have their own motive force, these generator-vehicles are capable of filling other roles in the fleet as well.

Hybridization can make a dramatic impact on any military’s carbon footprint, and represent a first step towards a possible carbon-neutral fleet of the future.

Whether you’re just beginning to explore the concept of military fleet hybridization, or you’re looking for ways to make your hybrid military vehicles even more advanced, New Eagle has the tools and expertise to help you bring your idea to market quickly.