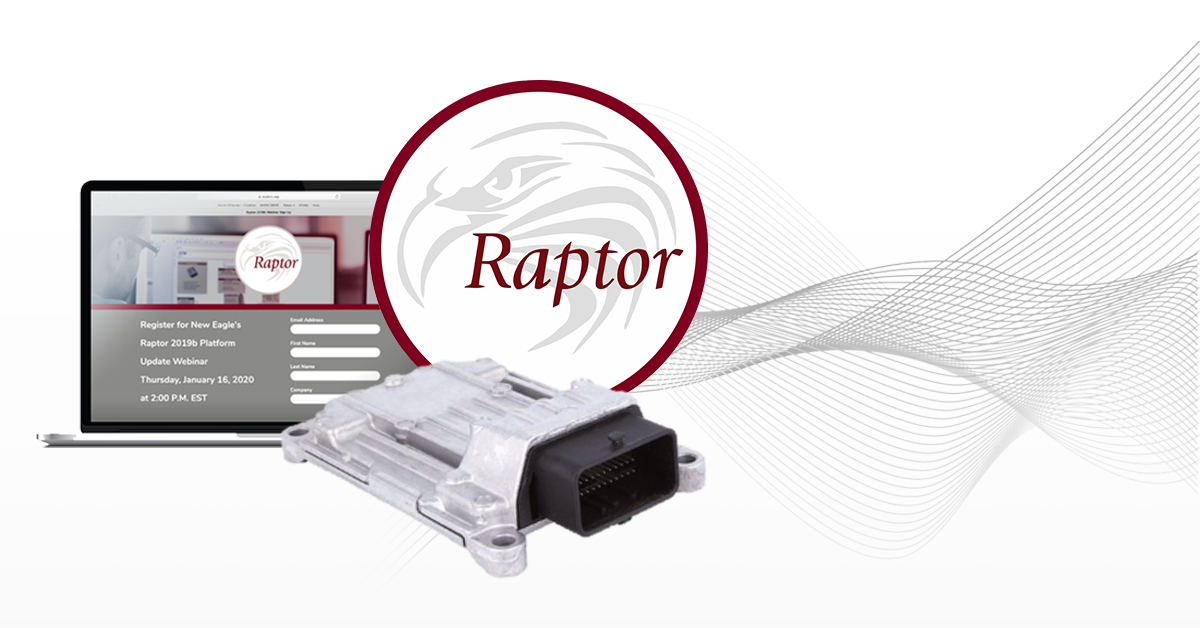 As 2019 comes to an end, the Raptor platform celebrates new beginnings with everything from the release of Raptor 2019b to extensions to its hardware product line. Keep reading to learn what’s new, or subscribe to our Raptor News for notifications of the latest updates delivered right to your inbox.

Raptor-Dev is now better than ever with significant improvements to CAN and DBC blocks, and nearly 50 items implemented or resolved in total, including:

For more details, access the release notes on our wiki or review the Raptor-Test regression test reports.

Download Raptor-Cal 2019b to take advantage of better performance, usability, and memory usage, plus nearly 30 additional improvements, including:

We’ll highlight what’s new in the 2019b release, preview what’s planned for the  2019b_2.0 and 2020a releases, and update you on future hardware training resources, all with time for Q&A.

Register now so you don’t miss out!

Learn how to use the Raptor platform in the MATLAB® and Simulink® environment to create real-world applications by registering for our three-day, embedded model-based development (eMBD) Raptor Training program on January 21-23, 2020.

The GCM 48 is joining the Raptor product line as a rugged, low-cost option for budget-minded developers. Featuring 6 CAN buses, 3 LIN Masters (one capable of LIN slave programming) and configurable discrete inputs and outputs, now’s the time to place your pre-order by contacting our team! 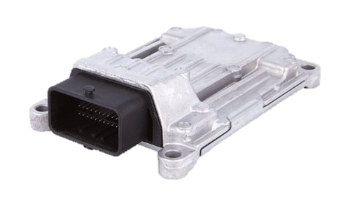